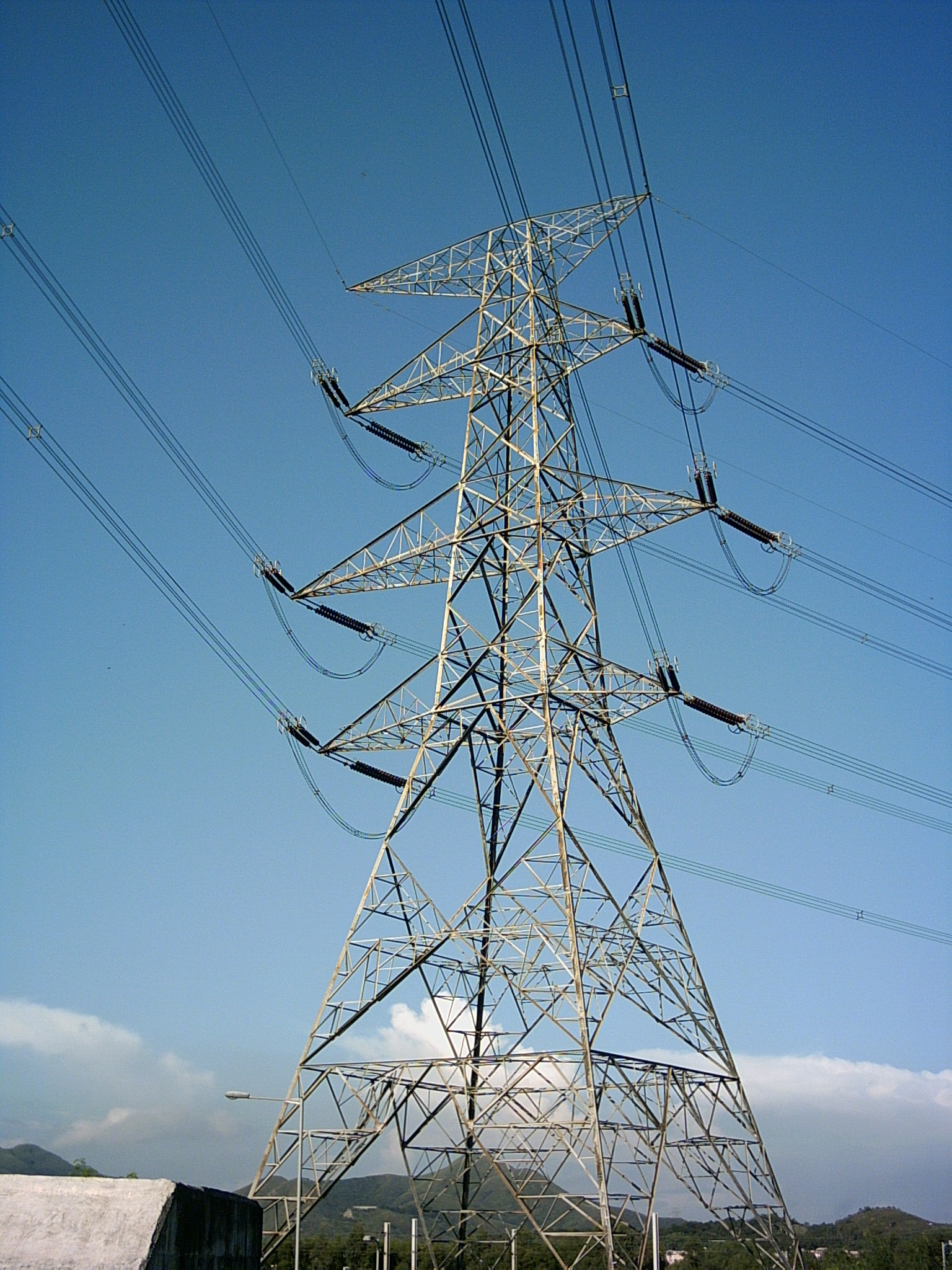 North East MSP Mike Rumbles has blasted Scottish & Scothern Electricity Networks (SSE) after it has emerged that they intend to bulldoze through unspoiled areas of Aberdeenshire.

SSE today confirmed their plans to press ahead with the controversial southern route between Blackhillock and Kintore substations, despite less disruptive routes available along the A96 corridor. The scheme, which is part of their expanding network plans, is yet to be approved by the Scottish Government and is not expected to be delivered for over a decade.

Mr Rumbles said: “The proposed route will slice through and ruin virgin untouched parts of our countryside. It is blatant vandalism of our local environment, simply unfathomable for the people who visit the area or live nearby, and completely unnecessary.

“I met with representatives of SSE over the summer to express my views, and of all the possible routes between Blackhillock and Kintore this one is by far the most damaging. I have told them I will fight them tooth and nail on this and will be seeking to meet them again very soon.

“It is vital we grow our existing electricity network for the future, but it must be done in a conscientious and sustainable way that doesn’t destroy our landscape for generations to come.

“SSE have not yet submitted their application and there is still time to see this decision overturned. I encourage everyone in Aberdeenshire to go out and lodge their concerns with SSE and the Scottish Government in as strong terms as possible and as early as they can.”