“Declining bus usage is an extremely worrying trend. The Scottish Government has seen bus travel fall below 400 million journeys for the first time. They’ve completely failed to get people out of cars which is bad for both the environment and the health of our nation. 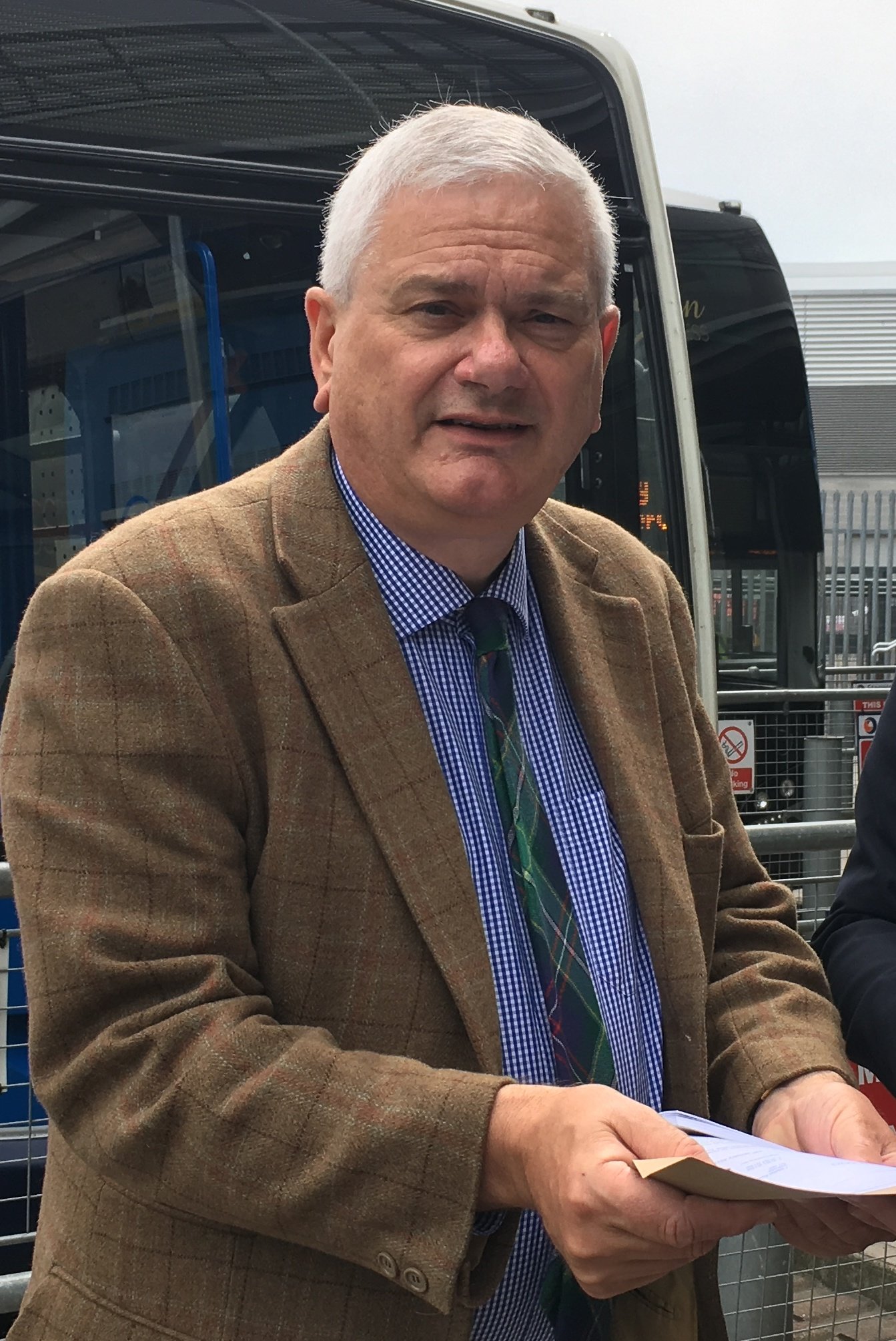 “Passengers have expressed frustrations with the frequency and reliability of services and the government must direct resources to resolve these issues if they want to make bus journeys more appealing.

“The results of the survey also highlight the importance of reliable bus services to those in rural areas. The government must recognise that in these areas sporadic services have an even more acute effect.”

On dissatisfaction over value for money, Mr Rumbles said:

“The cost of bus services to people, particularly in rural Aberdeenshire, is evidently becoming prohibitive.

“The government ought to review the funding structures for bus services across the country to ensure they provide value for money irrespective of where you live.”

SCOTLAND’S BUS SERVICES UNDER THE SPOTLIGHT IN NEW REPORT

Two thirds of Scots are dissatisfied with the frequency of their local bus services, with over half saying that those which do exist are often late. The figures are published today (Wednesday) by Citizens Advice Scotland following a major national survey.

While frequency and punctuality are among the most common complaints, 58% of respondents also feel their local bus service offers poor value for money, and there were concerns too about safety, cleanliness, and the quality of fare information.

The survey took the views of over 4,600 people across Scotland. The results are broken down by Local Authority area as well as providing a national picture.

The Scotland-wide figures show that:

“Public transport is a social justice issue. People deserve a bus service that is reliable, affordable and pleasant to use, yet it is clear from this research that Scotland’s buses often fail to meet these standards.

“We undertook this survey because we wanted to give consumers a voice. I’d like to thank the more than 4,600 people who took part in the survey. The responses came from all parts of Scotland but there was a notably high rate from people in rural areas, where problems like bus infrequency are often more acute.

“Having gathered this data, Citizens Advice Scotland will now be meeting with bus companies, Local Authorities and the Scottish Government to find ways of addressing these issues. Our objective here is to create better journeys for the people who rely on bus services.”

The full report,Creating Better Journeys, is attached, along with a full breakdown of all the survey results.