North East Liberal Democrat MSP Mike Rumbles has said that thousands of junctions on rural roads in areas such as Aberdeenshire and Angus will require new 20/30mph signs, according to new legislation proposed by the Green Party in the Scottish Parliament. 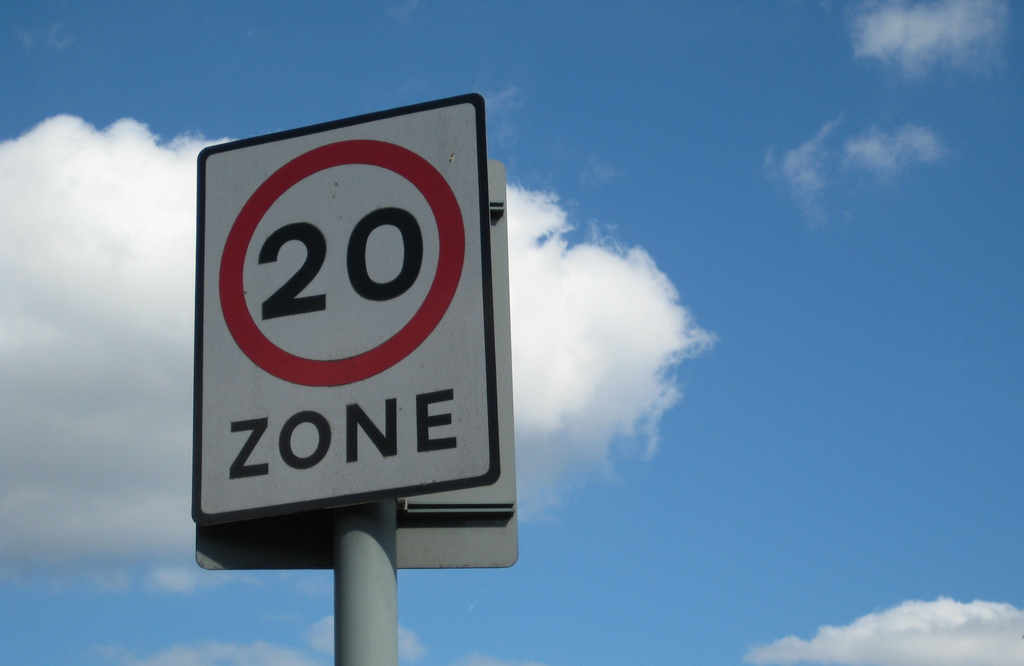 Speed signs will be required at every junction linking local roads to a non-restricted ‘A’ road, in order to notify drivers when they are entering a ‘restricted 20mph zone’. For places such as Alford in Aberdeenshire, where the non-restricted A944 road passes straight through it, that could mean at least 40 new signs on residential roads and cul-de-sacs in this village alone.

The Rural Economy and Connectivity Committee, of which Mr Rumbles is a member, met this week to review evidence on the Bill. Members heard concerns from stakeholders about the cost of delivering the new law and piling pressure on Police Scotland and cash-strapped local authorities to enforce the restrictions.

Mr Rumbles, who is also transport spokesperson for the Scottish Liberal Democrats, said: “This is another crack-pot idea from the Green Party that will end up costing councils millions of pounds to implement.

“Councils already have powers to create 20mph zones, if it will help improve safety, and this is absolutely right. However, this blanket one-size-fits-all approach is going to be prohibitively expensive to implement and it could mean 1000s of new signs across rural areas such as Aberdeenshire.

“The cost of delivering this scheme has been grossly underestimated. You just cannot compare rural areas to places such as Edinburgh where 20mph has been universally applied.

“The Green Party need to go back to the drawing board and think about how this Bill could impact on rural communities and local councils.”