John Waddell was born in Lanark and moved to the North East aged 5, where he grew up in Banchory. 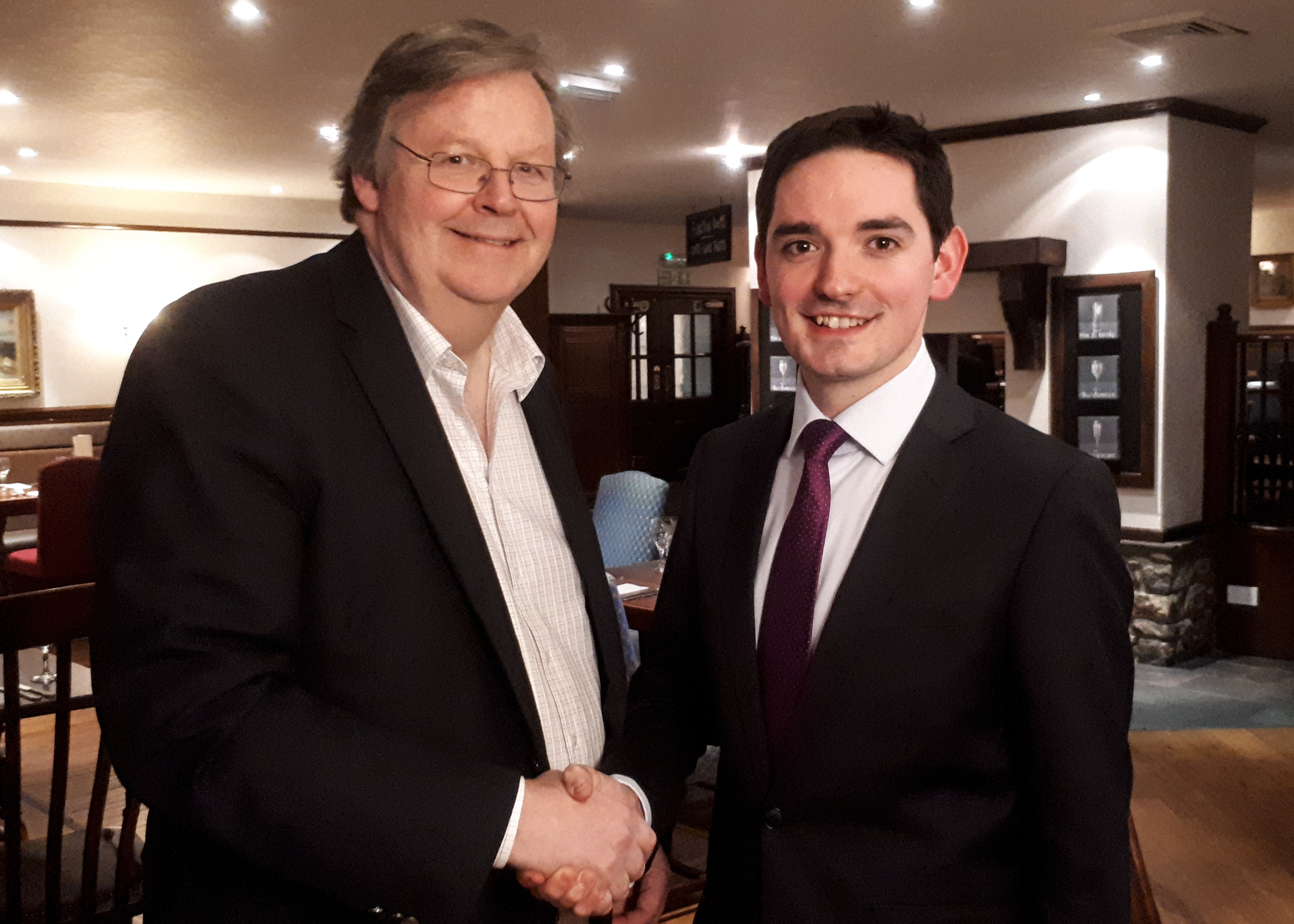 He attended Banchory Primary and Banchory Academy before moving into Aberdeen to study at (what was then) Aberdeen College and then Aberdeen University.

He learned the lesson of working hard early on, starting his first job aged 11 delivering newspapers in Banchory and then later working to pay his own way through his degree. This early experience informed his belief in hard work, dedication, social justice and striving for fairness. 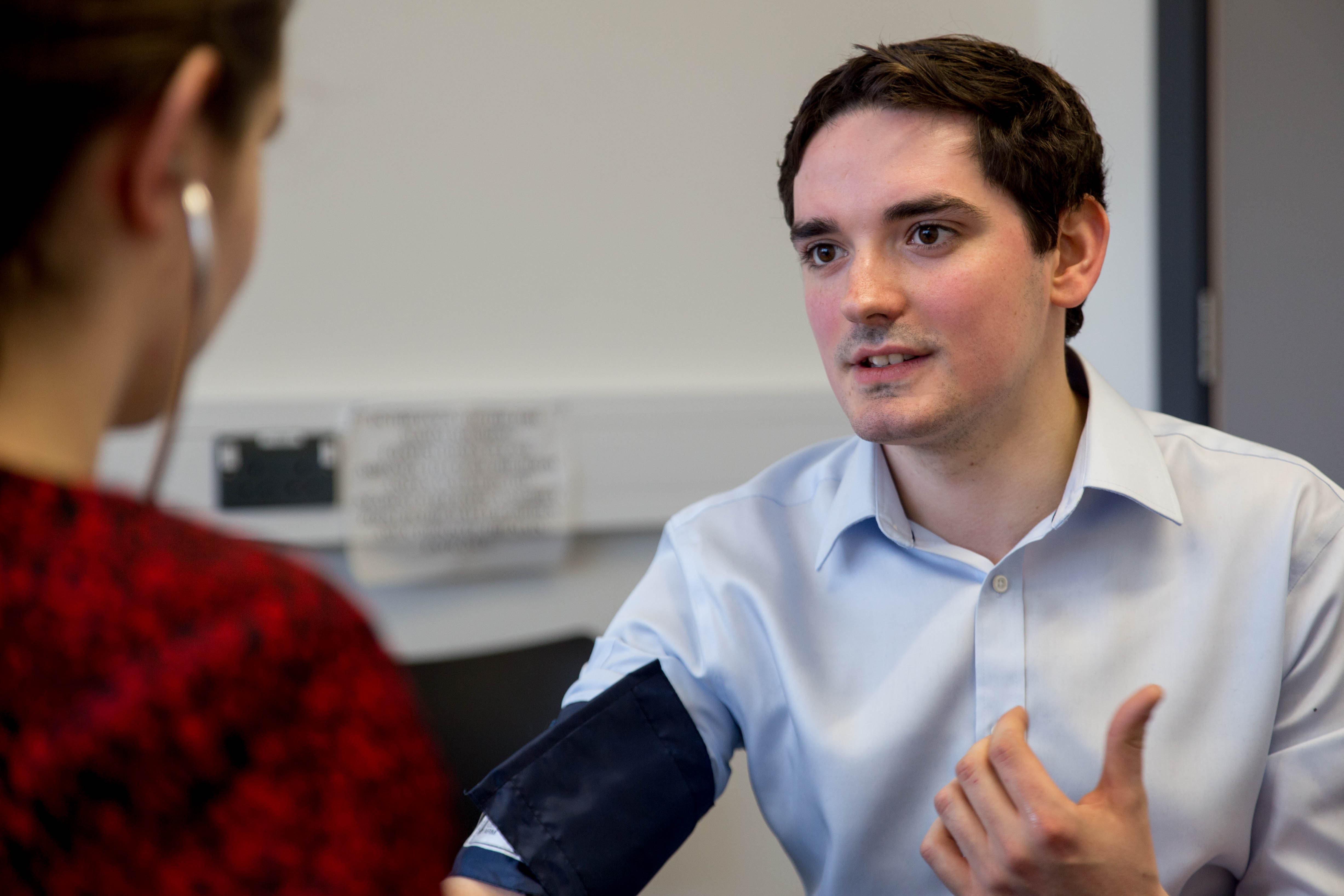 His support for the NHS was strengthened when it was discovered that he had a detached retina in his right eye during his final year of University.*  In just 24 hours, a Scottish Optometrist, an English consultant, a German ophthalmologist and nurses from all over the world worked together to save his vision.

It showed John first hand just what our NHS does for Scotland and the UK, and how well it is served by workers from across the EU and the rest of the world.

John is passionate about human rights and is a member of Amnesty International. He has been campaigning to re-open Child and Adolescent Mental Health in-patient care in Aberdeen.

As a proud internationalist, he campaigned tirelessly in 2014 to keep Scotland in the UK and again in 2016 to keep the UK in the EU. 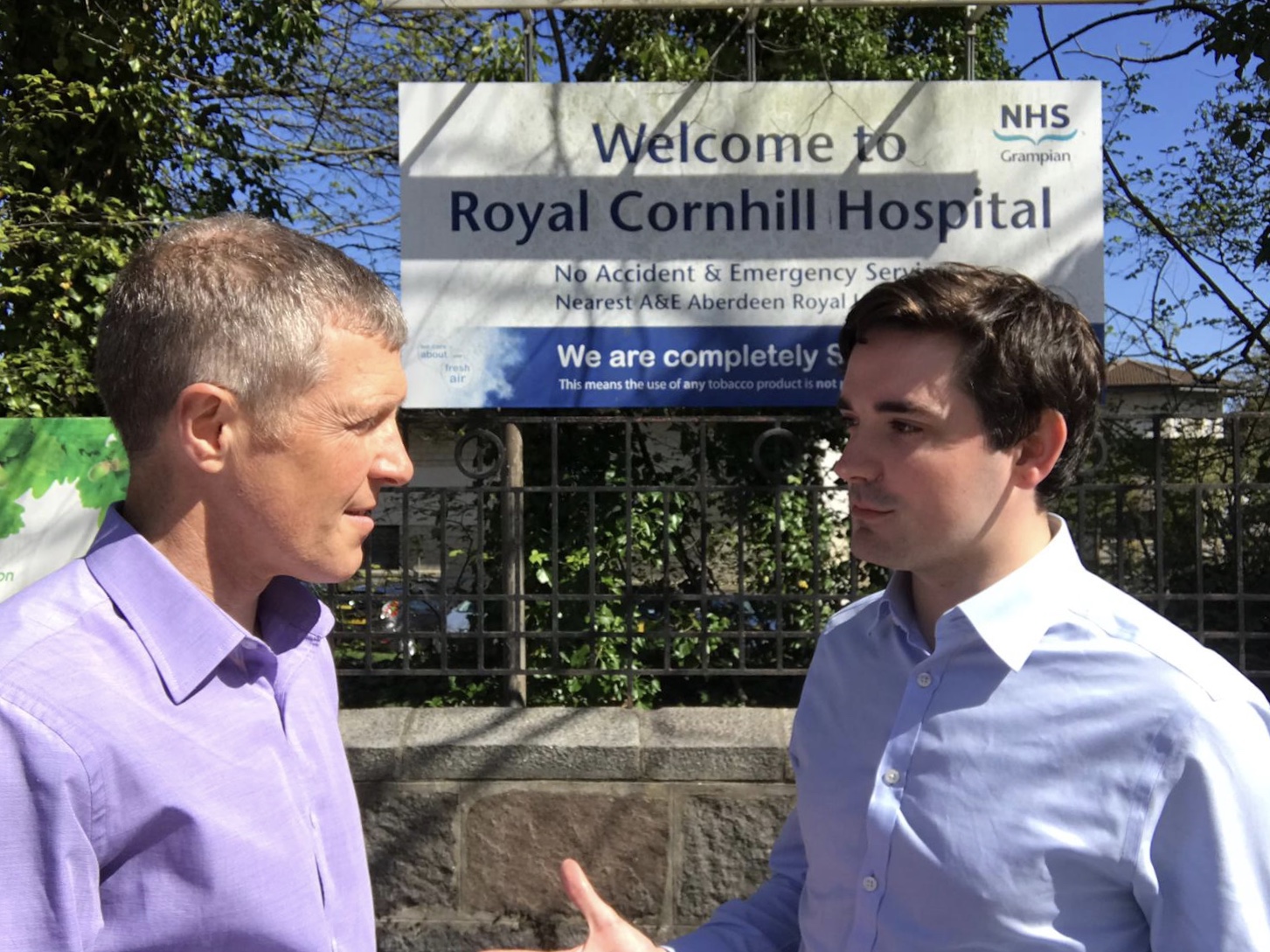 *If you are interested in supporting the Royal National Institute of Blind People (RNIB), you can find out how here.