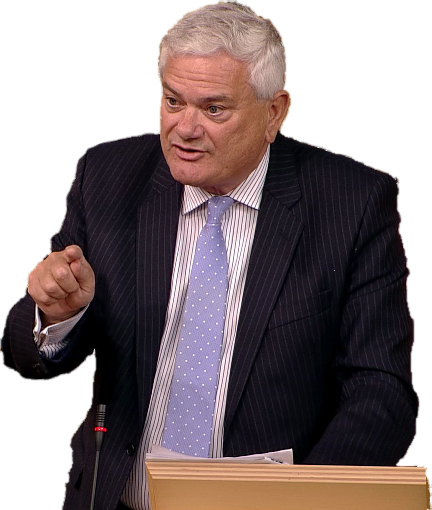 Figures released yesterday (13/9/16) by the Scottish Liberal Democrats demonstrated that North East tax payers would be used to generate an additional £47 million, which would be used to fund schools in other Local Authority areas. The Scottish Government plan to raise additional revenue from band E to H properties which would then be clawed back to be funnelled to Glasgow and North Lanarkshire.

“The SNP administration in Edinburgh is once again demonstrating its heavy bias to the Central Belt and treating the North East as a money-spinner. Rather than use the powers they possess to vary income tax, they have tightened their strangle hold on Local Government and made them do the dirty work.

“Though I welcome plans to improve the lives of young people across Scotland, this should not be to the detriment of local people. We expect our council tax money to be spent on local services and to address the long standing issue of teacher recruitment in the North East. Instead our already poorly funded councils are expected to pay the bills elsewhere.

“In 2007 the SNP pledged to scrap the council tax and replace it with something fairer. Rather than tackle the issue head on they have shied away, bleeding the life from our already struggling local councils.

“To address the attainment gap the SNP needs to address the issue of funding using the powers it possesses, not by using a stealth tax by proxy, using local authorities as shields.”