Despite a grilling from Mike Rumbles MSP in the Scottish Parliament today, the Scottish Government’s Cabinet Secretary for Health has refused to acknowledge that 10 years of underfunding for NHS Grampian has contributed to the local health board’s failure to treat hundreds of patients with chronic pain disorders. 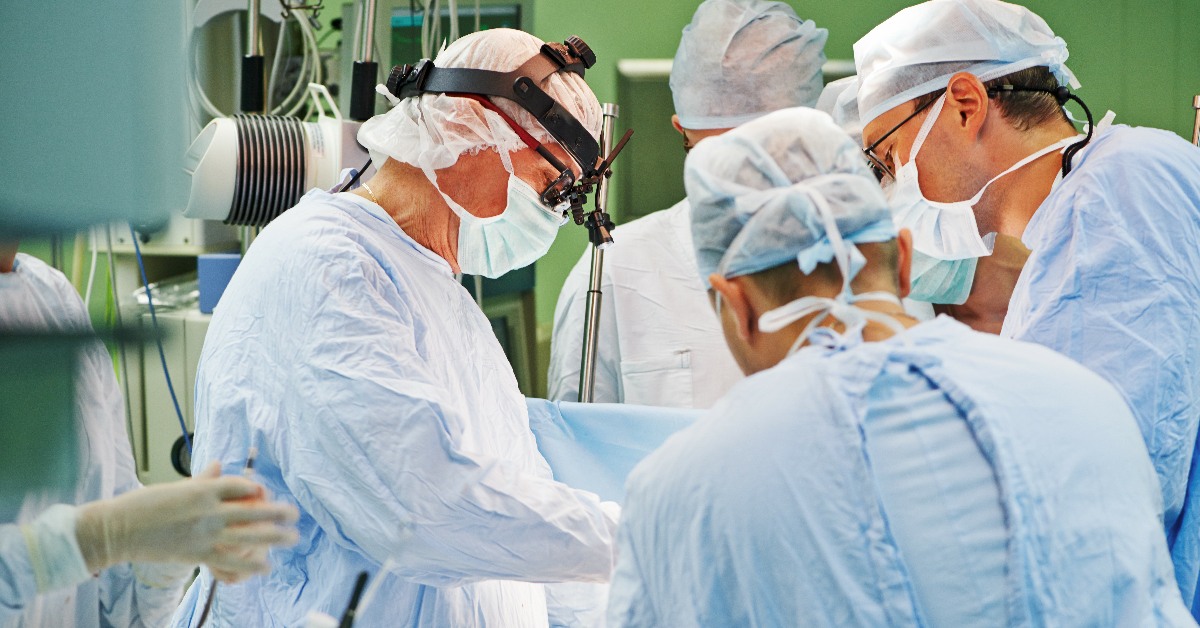 ISD Scotland figures, this week, show that 542 patients in need of chronic pain treatment in NHS Grampian missed the 18 week treatment target, between October and December 2017. The appalling figures are the latest in a series of disappointing landmarks that point to NHS Grampian being the worst performing health board in Scotland.

“Hundreds of people are suffering, waiting for treatment, while NHS Grampian continues to be the worst funded health board in Scotland. A total shortfall of £165.6 million since 2008.

“Whether the issue is mental health support, A&E and cancer waiting times or cancelled operations, every week new figures are released that show that NHS Grampian is among the worst performing health boards in Scotland.

“It is past time that the Minister stopped to think about the damage the funding disparity is causing to people’s lives. She must now turn her attention to reimbursing the funding shortfall in our local health services as a matter of urgency.”