North East MSP Mike Rumbles and Westhill & District Councillor Iris Walker have expressed dismay over the lack of leadership shown by the Scottish Government’s planning Minister, after it is announced that the Kingsford Stadium plans will not be called in for review. 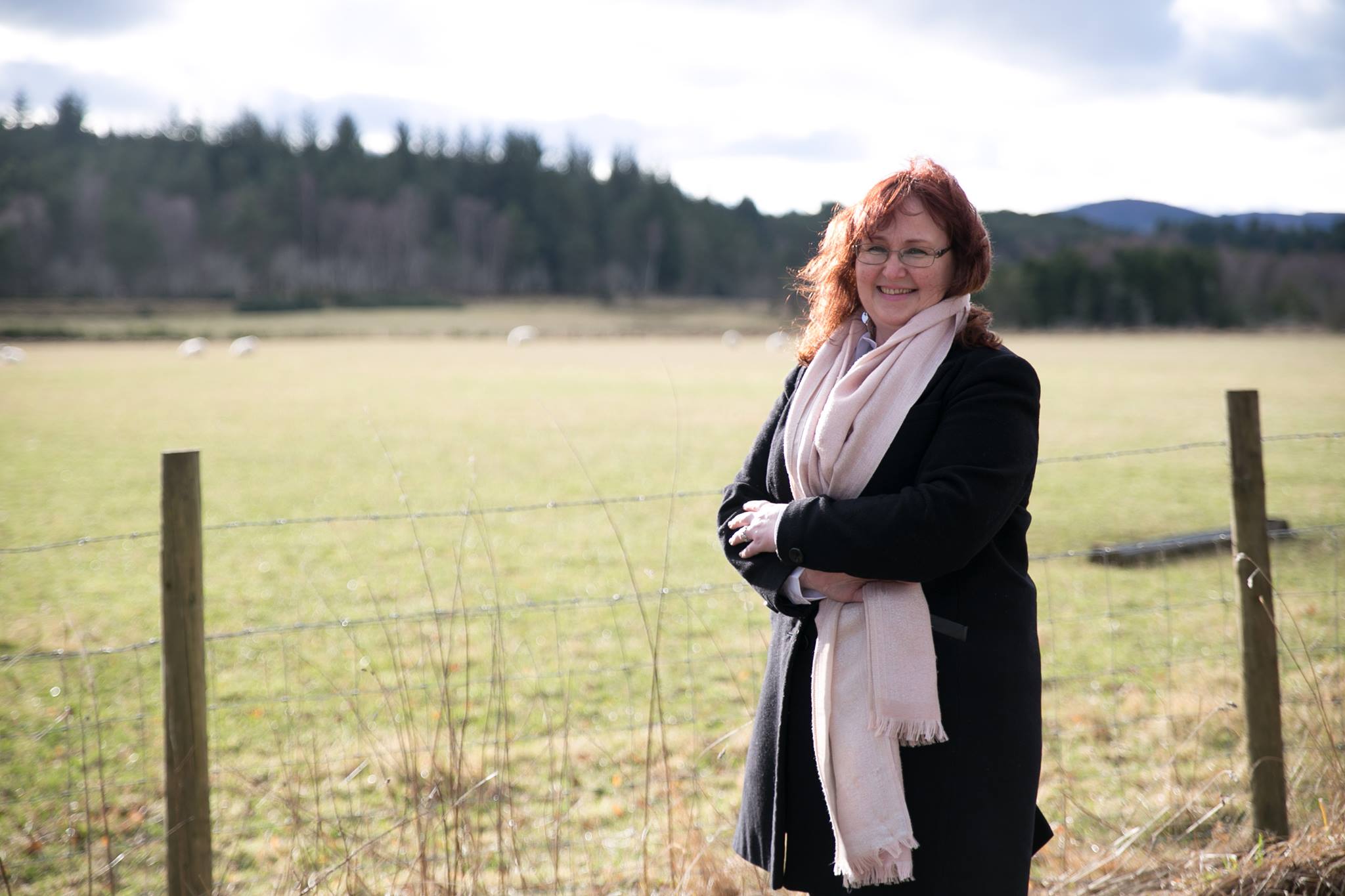 Mr Rumbles said: “There are serious questions that need to been answered about the planning process for the Kingsford stadium. The Scottish Government had a duty of care to address those issues before the development could begin, instead the Minister has decided to back Aberdeen City Council’s decision to ignore objections from the local community, Aberdeenshire Council and the Strategic Development Board.

“The Scottish Government have made the wrong decision today and the Minister should have had the independent reporter look at this application. They now leave the objectors with no alternative other than take this to judicial review.”

Cllr Walker added: “Issues, particularly around traffic management and the impact on the green belt, have been swept under the rug by the Scottish Government today. Likewise, we have yet to be told how two professional planning bodies, on both councils, can yield completely contrary recommendations.