North East MSP Mike Rumbles and Inverurie and District Councillor Marion Ewenson are calling for opening times for Inveruire Railway Station to be extended to normal working hours, instead of closing at lunchtime. 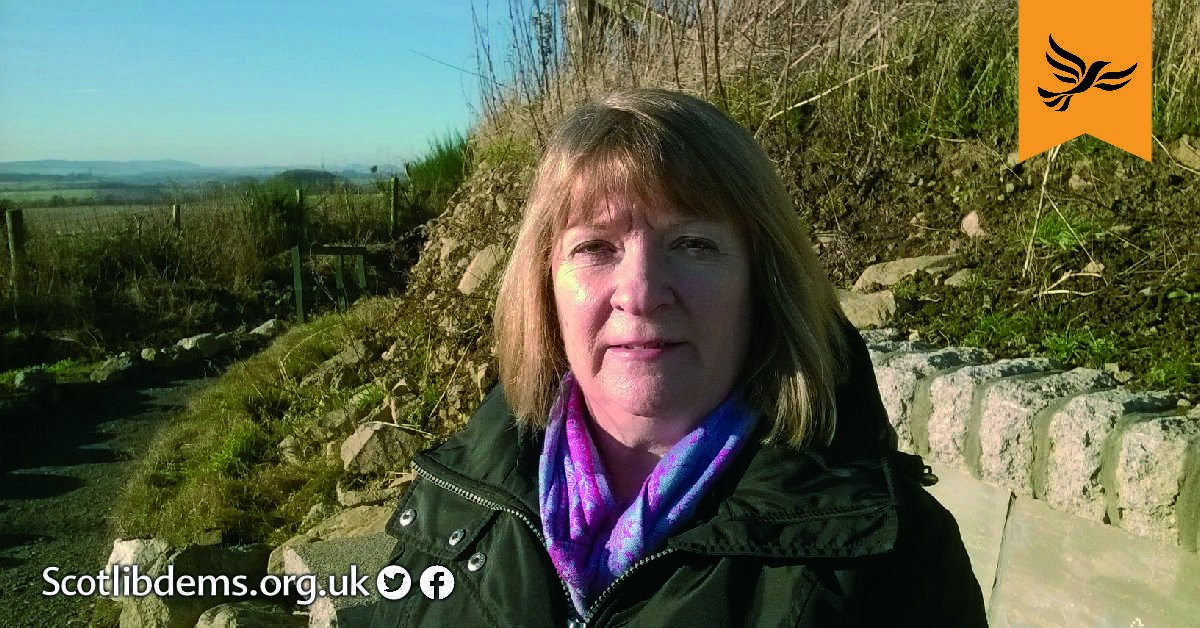 Mr Rumbles has written to the CEO of Network Rail, Mark Carne, highlighting that the station is only open to passengers until 1.45pm and that some people using the station end up paying more because the automated ticket machine does not accept some discount cards.

Mr Rumbles said: “If trains are delayed in the afternoon, which is more likely in bad weather, passengers have to stand outside with no shelter.

“It makes perfect sense to provide facilities for people during normal working hours. That’s what people expect when they arrive at the station. It makes no sense at all to close the station at an unusual time in the early afternoon.

Cllr Ewenson added: “The station is a vital part of our local transport network, but for public transport to be a viable option it has to be reliable and convenient. I meet lots of people who say they are frustrated by the early closing times and the automated ticket machine at the station and would like to see it open at more convenient times.

“If the planned expansion of services goes ahead then it will be even more important to provide full time access to station facilities. We have asked for Network Rail to look again extending opening times to normal working hours and I will be very interested to read what Mr Carne has to say.”

I am writing to you regarding the limited opening times currently operating at Inverurie Railway Station.

Inverurie is a major transport hub for passengers from rural Aberdeenshire into Aberdeen City and for those traveling south to Edinburgh and London. However, the station’s normal closing time is at present, 1:45pm.

While it is certainly busier at peak times, many people use the station throughout the day and a significant number have already travelled the previous leg of their journey by other means and arrive to find the station closed. It is equally frustrating for passengers who use discount cards which are not accepted by the automated ticket machine and as a result some are forced to pay more than they otherwise would have.

It would seem sensible to me that the station facilities should remain open during normal working hours to accommodate all rail customers. I would be very grateful if you could look into this matter and consider extending access to some or all of the station’s facilities.

I look forward to reading your reply