North East trains among the worst for punctuality

Trains arriving in Aberdeen, Stonehaven, Montrose and Arbroath are among the most likely to be late, with 1 in 5 trains arriving five minutes or more after the scheduled arrival time, North East MSP Mike Rumbles has revealed today. 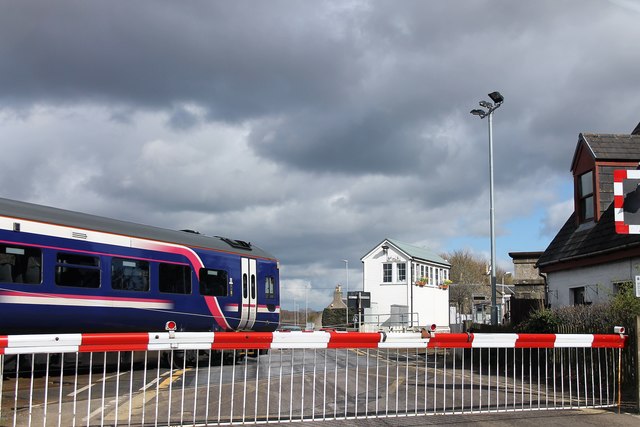 According to rolling national statistics published by Scotrail, out of 81 stations measured for public performance (PPM), all four North East stations rate among the 15 worst in Scotland for punctuality.

Against a national service target of 92.27%, Scotrail presently has the worst performance since Abellio took over the franchise in 2015, with only 87.3% for trains arriving within five minutes of the scheduled arrival time.

83.4% of trains arrive in Aberdeen on time, while the figure is 82.3% for Stonehaven and 83.3% for Montrose. Trains for Arbroath have the second worst punctuality in Scotland with only 67.4% arriving on time.

Mr Rumbles said: “Rail performance in Scotland is at an all-time low and passengers here in the North East have been forced to put up with it for too long. Scottish Government ministers have intentionally turned a blind eye to the failures in Scotrail because they are more interested in headlines than supporting our public transport network.

“Instead of penalising Abellio Scotrail for some of the worst performance on record, the Scottish Government has waived all performance penalties until June 2019 and made advance payments worth over £20 million. That is simply not the way to run an effective rail network.

“The Scottish Government needs to stop sitting on its hands and start using the powers it has to take control of the situation. If things don’t improve rapidly, ministers should start looking for a franchise holder that will put passenger services and the Scottish Taxpayer first.”