An ambitious and far-reaching amendment to the Scottish Government's Agriculture Bill, lodged by Liberal Democrat MSP Mike Rumbles and passed by the rural economy committee this morning, will ensure a new bespoke system of support for Scotland's rural economy before the end of the next Parliamentary session. 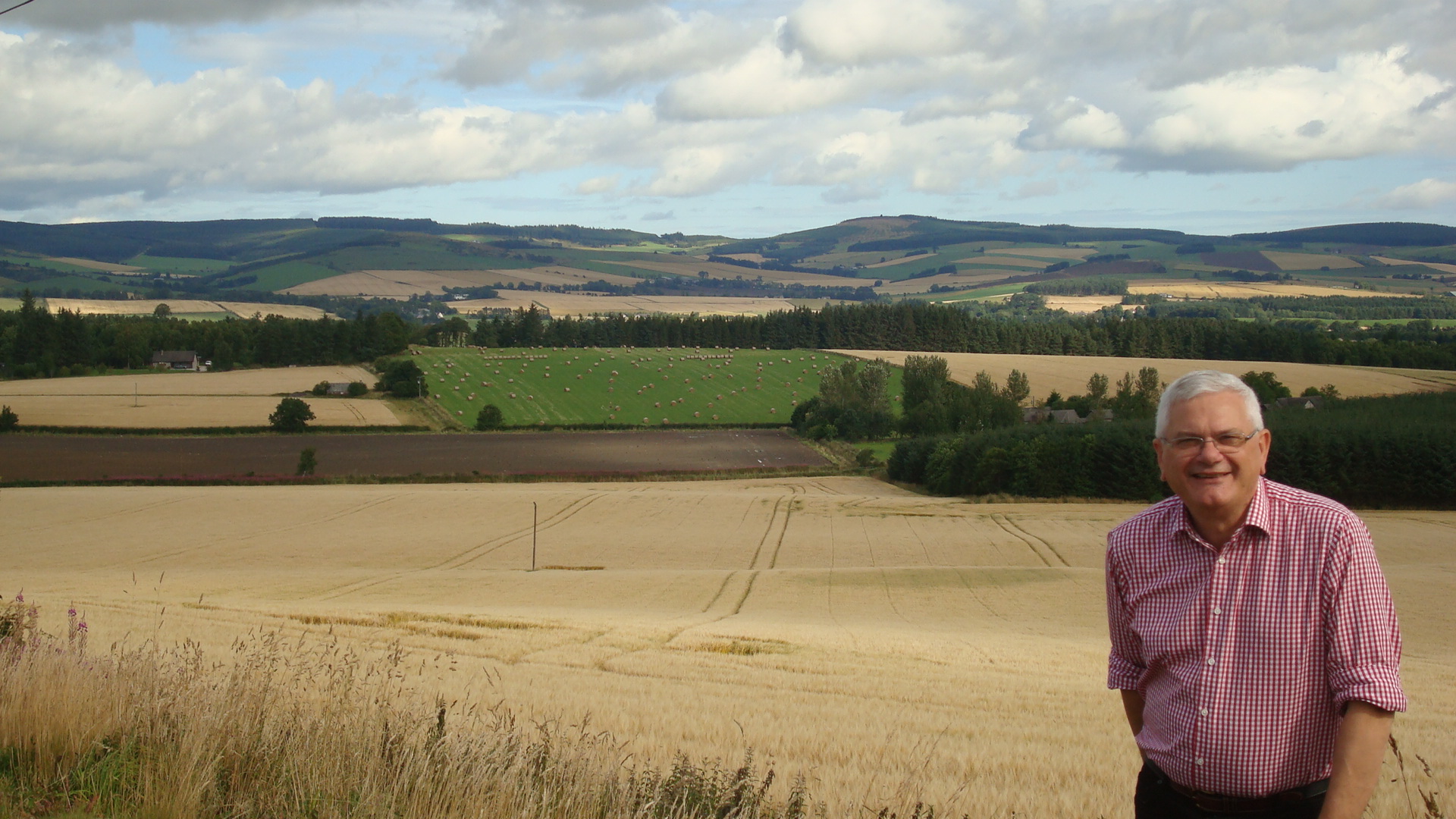 Stakeholders from across the sector raised concerns that the Bill, as initially proposed by the Scottish Government would allow ministers to change current system of support for farm businesses, without putting it to a vote in the Scottish Parliament, and even allow the Brexit transition arrangements to continue indefinitely.

Mike Rumbles' amendment to the Bill has placed a so-called 'sunset clause' on the current legislation, requiring a new Bill be brought forward before the end of the next Scottish Parliament in May 2026.

Mr Rumbles said: "Every year our farm businesses in Scotland receive over £500 million worth of support from the EU. Now that those powers are in the hands of Scottish ministers, we need to make sure that support continues and that the funding is distributed it in a way that plays to the strengths of Scotland's rural economy.

"I'm delighted that the rural economy committee passed my amendment today, with the support of the Cabinet Secretary and the Scottish Government. It is clearer now than ever before that high quality Scottish produce and particularly our exports are vital to not only the rural economy but Scotland as a whole. That is why it is vital we get the legislation right at this stage of the process."