Scottish Government sign over an additional £65 million to AWPR contractors

The Scottish Government’s Transport Secretary has written to MSPs this weekend to confirm that it has shelled out an extra £65 million to contractors responsible for the construction of the Aberdeen Wester Peripheral Route. Despite a so-called ‘fixed price’ contract for the project in place, which was supposed to be worth £745 million. 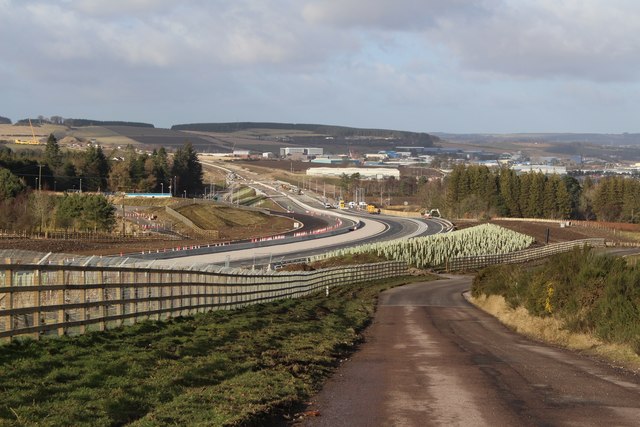 According to the letter sent to the members of the Scottish Parliament’s Rural Economy & Connectivity Committee, the Scottish Government reached a settlement with Aberdeen Roads Limited (Balfour Beatty and Gallford Try) and the agreement was signed off on Friday.

North East MSP and Scottish Liberal Democrat transport spokesperson, Mike Rumble said: “The Scottish Government’s handling of this project has been nothing short of a shambles. This confirms my view that the original contract for this so-called fixed price contract was botched from the very beginning.”