Speaking in a meeting of the Rural Economy and Connectivity Committee this morning, representatives from across rural Scotland told MSPs how frustrated they are by the lack of action from the Scottish Government on Brexit. 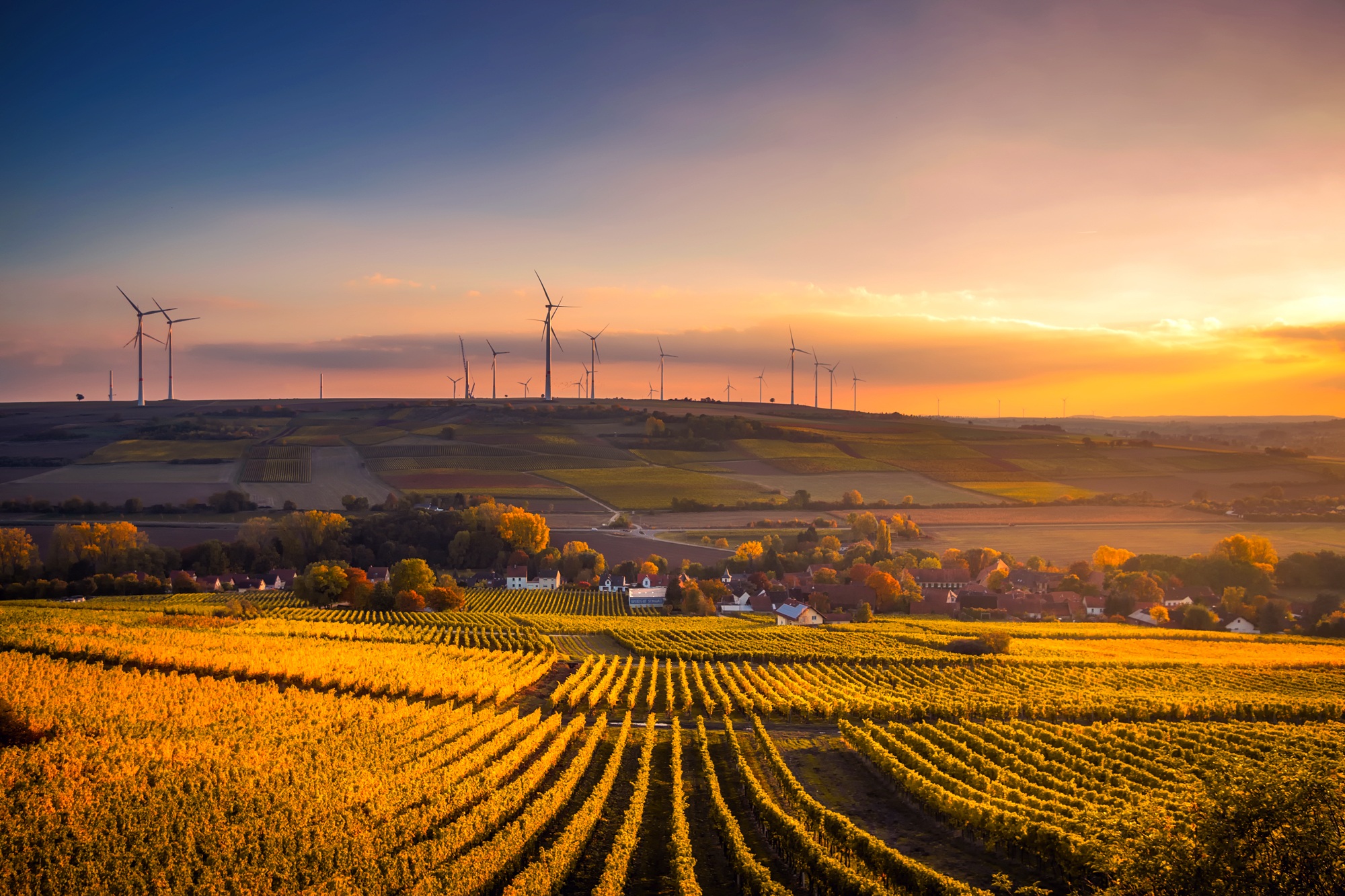 In January of last year, North East MSP Mike Rumbles submitted an amendment to a Parliamentary debate, calling on the Scottish Government to pull together a team of experts to design a system of rural support to replace the current EU arrangement and to be implemented after the UK leaves the EU in 2020. Despite MSPs unanimously passing Mr Rumbles amendment, the Scottish Government has completely failed to take action to come up with any plans for a ‘bespoke’ rural support plan for Scotland.

“Is there a plan? Not that I’m aware of! And are we in a good place? Not really! So I think we’ve quite a long way to go to get into that better place. That is why we need the speed to develop that position quickly.”

Ms Swales added: “We have a commitment to a Good Food Nation Bill. We need a policy now that delivers in the broader sense.. so I’d like to see that joining up happen as part of that process.

“We are going to have to fight hard and deliver some very cogent augments to keep this money, for the rural economy. ”

Dr Carmen Hubbard, Senior Lecture of Agriculture at Newcastle University, speaking to Mr Rumbles said: “You are right, at the moment we don’t have a plan!”

Following the meeting Mr Rumbles added: “I welcome the comments made by the committee witnesses today. I have told the Cabinet Secretary again and again that we must get on and develop a bespoke system of support that works for Scotland’s rural economy, after we leave the EU. He has refused to listen and instead has chosen to bury his head in the sand and blame Westminster for his lack of progress.

“Perhaps the Cabinet Secretary will now listen to representatives from all quarters of the rural economy who, unlike the Scottish Government, see the benefits of early action and the dangers of leaving this issue unresolved, until the last minute. ”