This evening the Scottish Liberal Democrats have announced that David Evans will be the candidate for Gordon in the upcoming general election. Up until 2015 the Gordon constituency was held by Liberal Democrat Malcolm Bruce who had been the MP for the area since 1983. 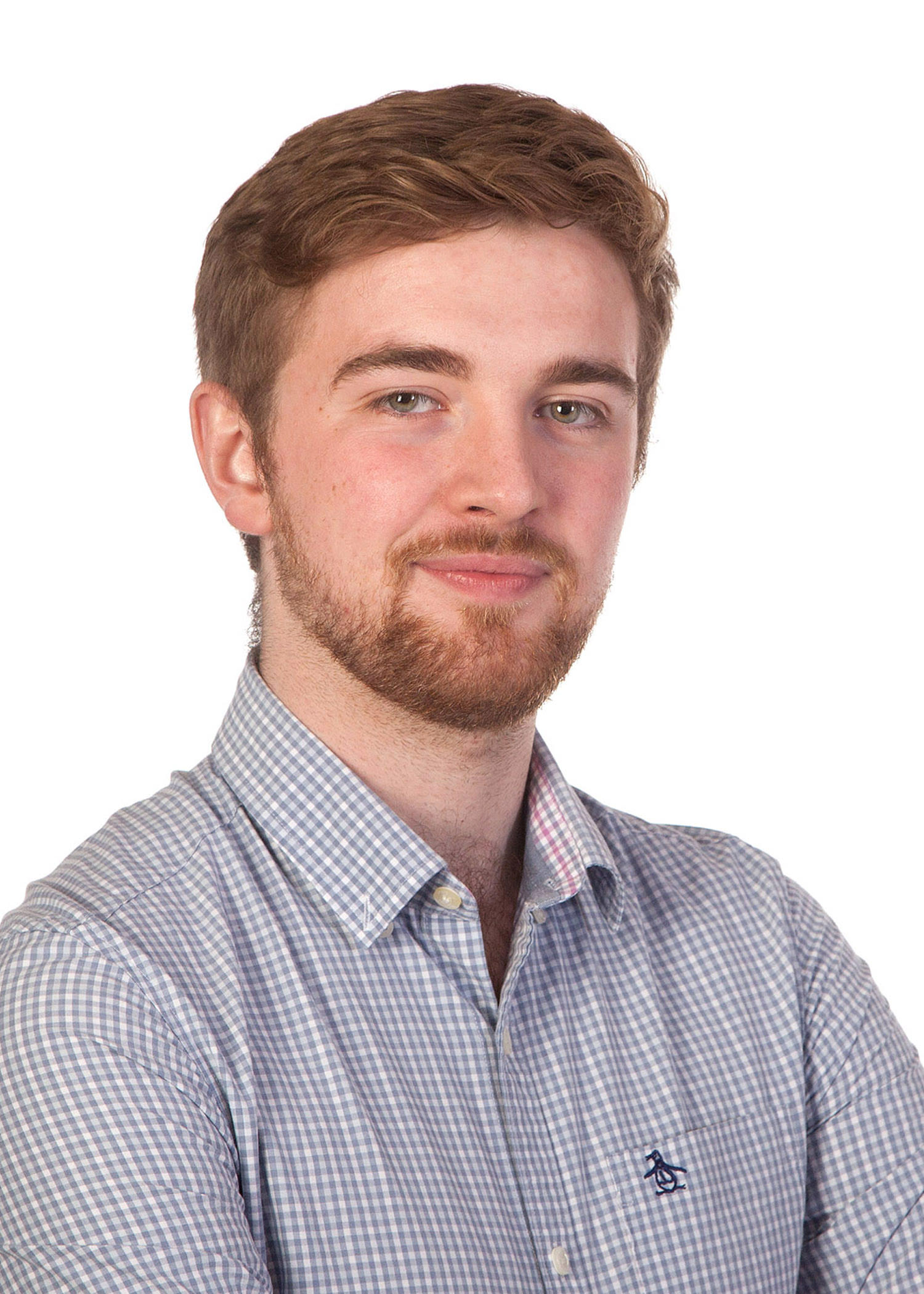 Commenting on their appointment David Evans said: "Gordon deserves a MP that will put the local area first, ever since the election of Alex Salmond all we have seen is political interview after political interview with him harping on about independence.

"I want to be an MP because the people of Gordon deserve better than what they have now. Despite having such a high profile MP, the SNP have failed the people of this constituency and in seven weeks they have a chance to elect someone who will stand up for their interests and not just for independence.

“Both Aberdeen and Aberdeenshire voted against independence and for the European Union and if elected I will reflect that view and argue passionately for a Scotland at the heart of the UK and the UK at the heart of Europe."

Scottish Liberal Democrat leader Willie Rennie MSP added: "Just like last time, Gordon will be a straight choice between the Liberal Democrats and the SNP. The Conservatives are a poor third and cannot win.

"David Evans will be a fresh voice for the area. He will stand up for local people, not independence. Alex Salmond is set for a nasty surprise if he thinks that his re-election is going to be a breeze.

“This election is a chance to not only say no to another independence referendum but is also a chance for the people of Gordon to elect a committed local MP who will work tirelessly for them. Alex Salmond may be planning his next TV appearance but the Liberal Democrats are working tirelessly to elect a better MP for Gordon.”