North East candidate Rosemary Bruce and the Scottish Liberal Democrats have announced their bold plans to shake up the business rates system and to lower the tax burden for smaller businesses struggling to compete with bigger online competitors. 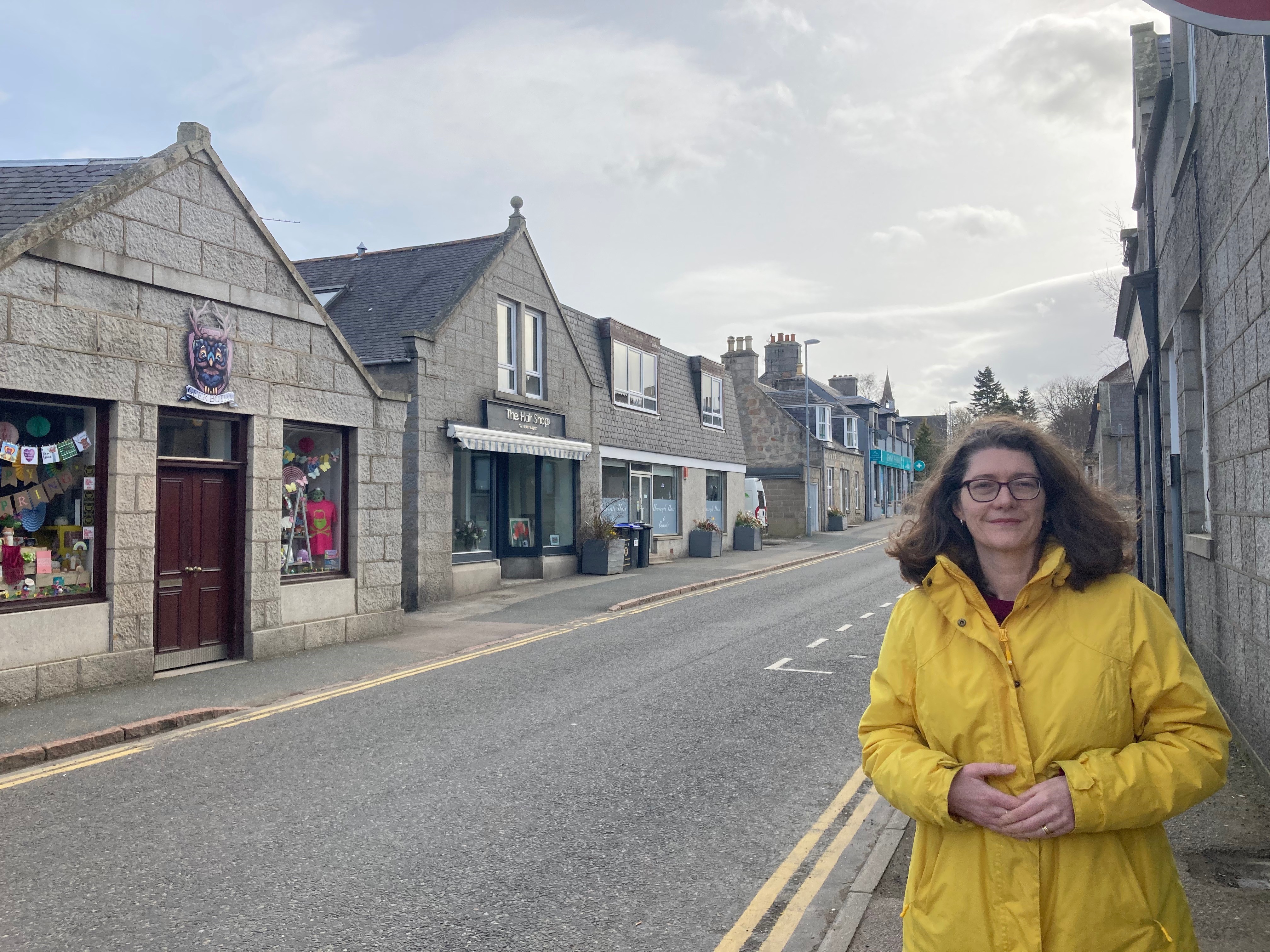 The party has proposed changing the charges to focus on the value of land and crucially making this payable by the owner of the land rather than a business based there as it will support small businesses.

The changes should cut the bills for most properties in and around the high street but would see increases for developers who are ‘land banking’ sites, a practice where developers speculate on buying sites which they hope will increase in value without actually developing the site. This can lead to sites being underused or sitting empty for years.

The party believes their plans will help high street businesses compete with online retailers, as well as helping to cultivate high streets as hubs of their communities with shopping and social experiences.

Rosemary, who standing in Aberdeenshire West and is the top candidate for Scottish Liberal Democrats in the North East said:

“The pandemic may have been good for Amazon and other large online retailers, but it’s been devastating for the local businesses that are at the heart of our local communities.

“The Scottish Liberal Democrats want to make sure that vibrant high streets can flourish and that means creating a system that allows them to succeed.

“I want to help build and preserve a successful high street provides jobs and a sense of community. Reforming business rates will ensure that online retailers and big developers pay their fair share while helping the small businesses that are at the heart of our community here thrive.”

“As we put recovery first, the Scottish Liberal Democrats will provide a shot in the arm to small businesses in and around the high street across Scotland. That’s why we want to give a tax break for high street shops to help them survive and compete with online retailers.

“The world has changed since business rates were introduced, and it's time for our tax system to catch up. We believe that high streets are an important part of our communities. They provide meeting points and social opportunities as well as access to goods and services for those who cannot, or choose not, to shop online.

“Making sensible changes to the tax system to back small businesses and create a more level playing field with their online competitors is a no-brainer. The SNP in government could have acted before now to use the powers to help Scottish high streets. Instead, they have been focused more on pursuing a divisive independence referendum which is letting down our high streets and communities.”

The Scottish Liberal Democrat manifesto will include commitments to: